The field of electromagnetic interference (EMI) initially gained formal recognition quietly in 1933 under a sub-committee of the International Electrotechnical Commission (IEC) in Paris. Under the name of CISPR (International Special Committee on Radio Interference), the sub-committee was created to better understand the long-term complications that could arise from radio frequency technology. From its founding in 1820 by Morse, Henry, and Vail, radio’s popularity had exploded, becoming the must-have household appliance during the Depression. It was soon determined that intentional and unintentional RF transmissions began affecting other electrical systems, leading to a growing awareness of EMI within the electronics community. In 1934, CISPR began creating and distributing requirements regarding the recommended allowable emissions and immunity limits for electronic devices, which evolved into much of the world’s current EMC regulations. 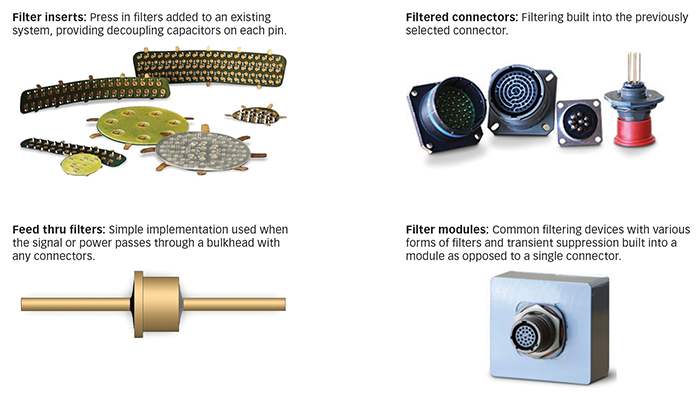 Throughout the 1960s, 1970s and 1980s, researchers became increasingly alarmed about increased interference from electromagnetic emissions. In 1967, the U.S. military issued Mil Standard 461A, which established testing and verification requirements for electronic devices already in use in military applications, as well as emissions and susceptibility limits for new military electronic equipment.

In 1979, the U.S. Federal Communications Commission (FCC) imposed legal limits on electromagnetic emissions for all digital equipment in the U.S. As systems have become faster, smaller, and more powerful, these regulations have continued to evolve by necessity, as emerging technologies display a greater propensity to interfere with the operations of other electrical systems.

For more information, please contact us or learn more About EMI Solutions.

You have Successfully Subscribed!

You have Successfully Subscribed!